Listed below are small number of real cases we have defended and examples of results we are achieving:

Driving Without Due Care or Attention

The accused was found drunk in the driver seat of his car with key in ignition. Two taxi drivers gave evidence that he was driving the car and was a short distance in front of them. Both taxi drivers stopped at a red traffic signal and stated that they saw the accused, further up the road, pull into the side of the road and park at the location of the accident. When the lights changed they proceeded through the junction and as one of the taxis was passing the accused’s parked car the accused opened the driver’s door of the car causing a collision with the taxi. The police were called and breathalysed the accused at the road side. He failed the test and was arrested and subsequently found to be more than twice the limit. Our Mr. Kilcoyne proceeded to defend the accused on the basis that he was not driving the vehicle. He inspected the location of the accident and took photographs of the road. It was clear from these that the taxi drivers could not have seen the accused park his car as he would have been outwith their line of sight. They had to accept this in their evidence under cross examination.

The case was found not proven against him and he retained his licence.

The accused was found in the driver seat of his car in the early hours of the morning. He was drunk and refused to provide a road side test. He was arrested and complied with a second requirement to provide a breath test at the police station. He was charged with being drunk in charge of the vehicle and failing to provide a road side test. Our Mr. Kilcoyne persuaded the prosecution that we would be successful in defending the accused of the drunk in charge offence and they accepted a plea of not guilty.

The accused had 9 penalty points on his licence and was charged with failing to observe a no entry sign. Our Mr. Kilcoyne defended this gentleman successfully.

Both police officers gave evidence that they witnessed the accused commit the offence. Our Mr. Kilcoyne cross examined them very carefully and forcefully which showed a deficiency in the crown case. He was found not guilty by Mr. Kilcoyne’s successful submission of lack of sufficient evidence and retained his licence.

The accused plead guilty to a speeding charge but had 9 live penalty points on his licence. He instructed our Mr. Kilcoyne to plead exceptional hardship.

After hearing evidence our Mr. Kilcoyne persuaded the court that exceptional hardship grounds existed given the lack of public transport near to the accused’s home and his family commitments. 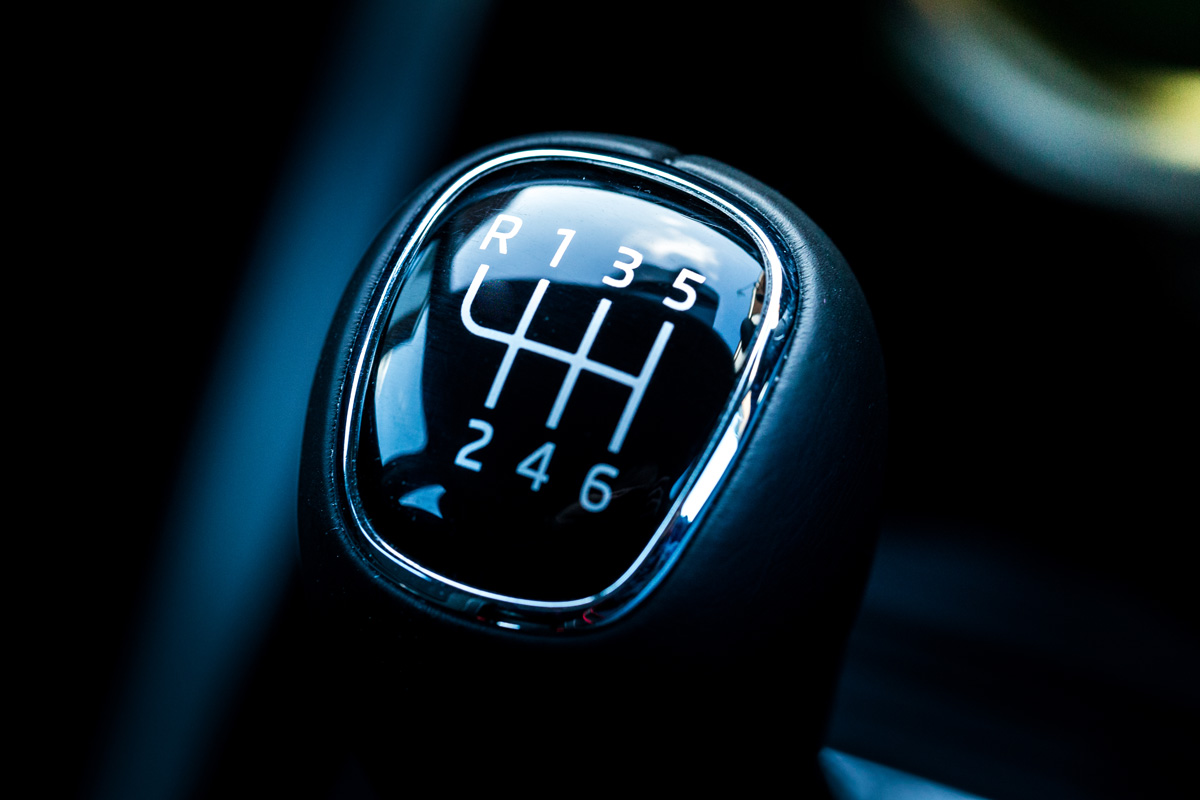