How will my Glasgow criminal lawyer prepare for trial?

When preparing for trial, our Glasgow criminal lawyer will consider all the evidence in the case and prepare with regard to what matters are agreed and what matters are in dispute. This necessarily requires:

When a Glasgow criminal lawyer has the benefit of quality instructions, such detailed information of the kind referred to above, they are in a position to properly know how they can challenge the strength of the Crown case to the extent that it ought not to be accepted by the Sheriff or Jury beyond reasonable doubt. The benefits of such information will, in the most significant sense, assist with understanding how and who needs to be cross-examined by the defence. 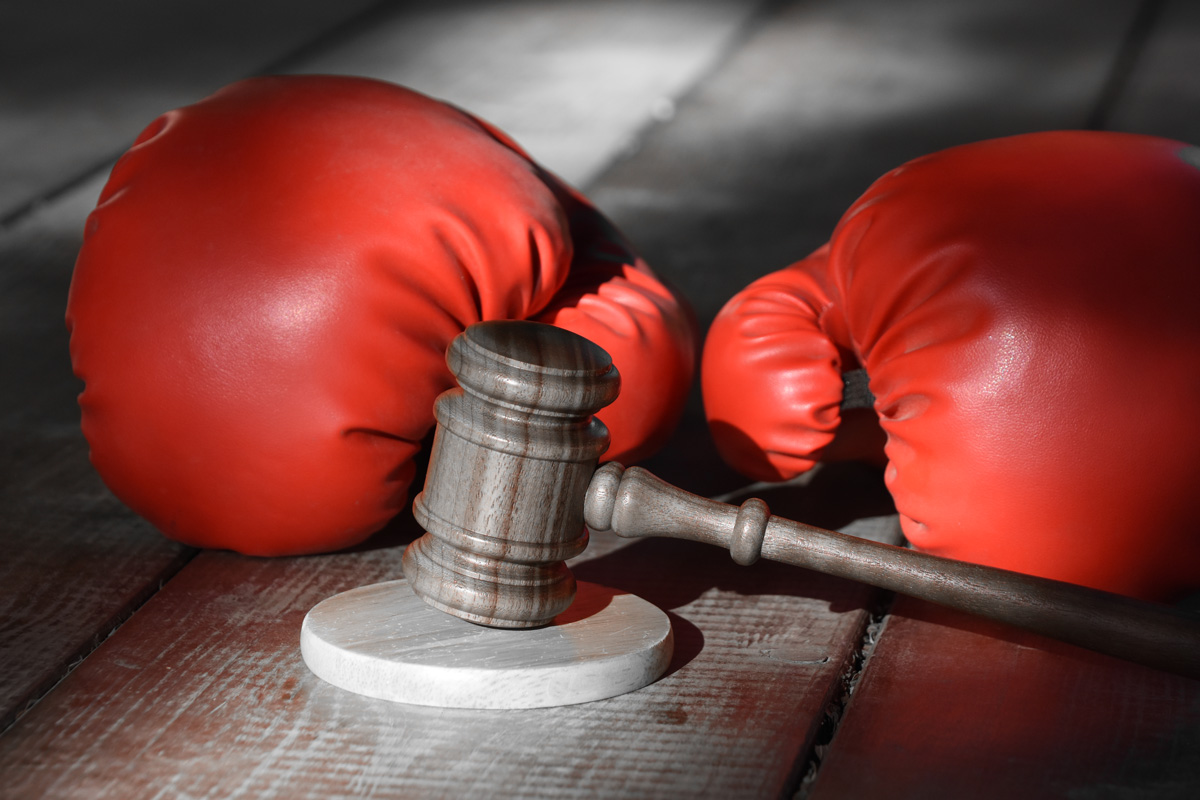 Why is cross-examination so important?

Cross-examination is one of the most powerful tools that a criminal lawyer has. If done properly, cross-examination will expose inconsistencies and flaws in the prosecution case, for example:

Importantly, effective cross-examination highlights what the issues are for the Sheriff or jury when considering the defence case. At the end of the day, the Court must be satisfied that an accused person is guilty beyond reasonable doubt. If there is a rational theory consistent with the innocence of the accused person, then the Court must acquit. In these circumstances, cross-examination plays a pivotal role in the trial. In essence, it is one of the most important tasks of a Glasgow criminal lawyer to perform when arguing on an accused person’s behalf at trial.

What kind of information is helpful for sentencing?

Understanding the process of entering a plea