The law in Scotland has now changed in that any person who is detained and is about to be interviewed by the police has a right to a private consultation with a solicitor prior to the police interview and is also allowed to have a solicitor present during the interview if required.

We would strongly advise anybody who is about to be interviewed by the police to take legal advice prior to the interview.

Often the best strategy at the police interview is to decline to answer any questions. This is often called the so called no comment interview and can avoid a prosecution against you due to insufficiency of evidence. You are then neither admitting or denying the crime alleged against you. On most occasions you are better reserving information for your defence until you appear in court.

From our experience people who explain their defence in police interviews often have their explanation used against them when they appear in court.

Our lawyers prior to the interview can obtain information from the police about the alleged crime and the evidence the police have against you.

If you have been interviewed by the police and you think you have been treated unfairly or you are vulnerable and should have had a lawyer present or for some other reason the interview was unfair. We have considerable experience in challenging police interviews at court.

We are available 24/7 to assist with police station interviews. 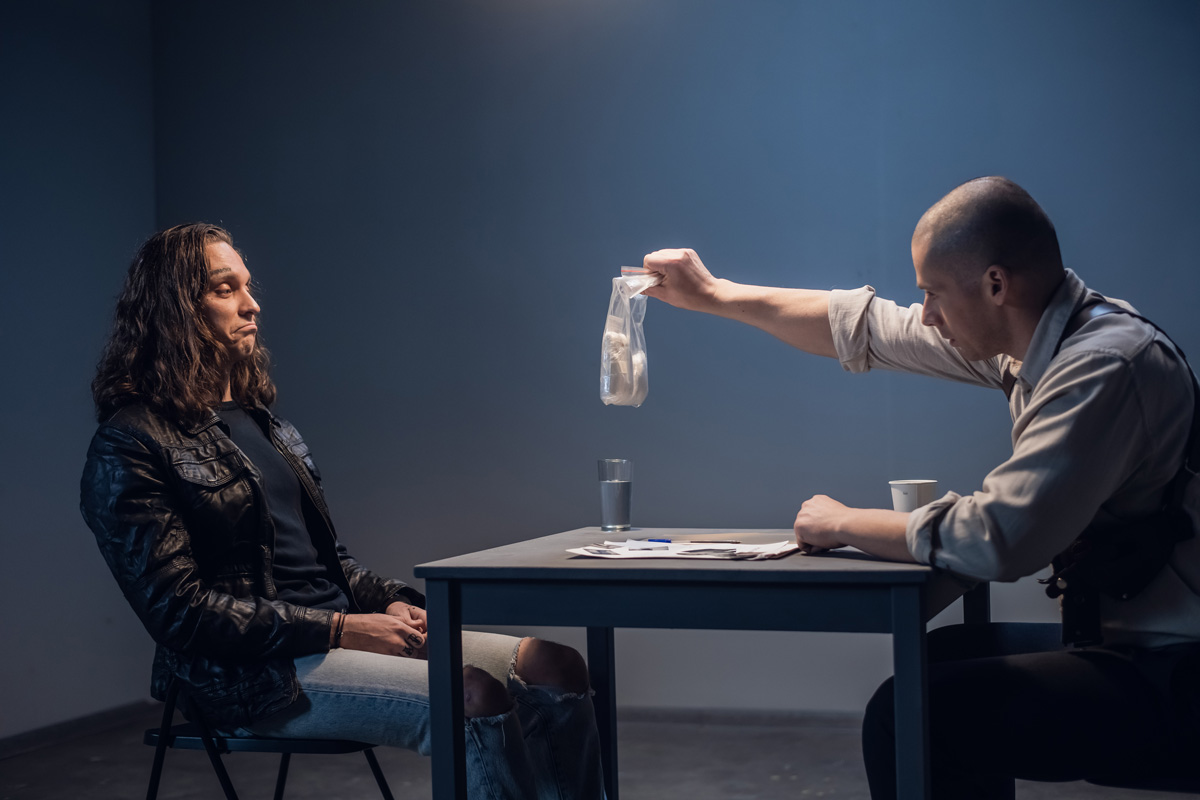